Ukiyo and Deep Space have been inspired by many works of pop culture, so it’s no surprise that each of our escape rooms contain subtle references to many games and films. So without further ado, here are six fun little Ukiyo easter eggs that you (probably) missed! (A warning for slight spoilers for both the Crumbling Prince and the movies in the list below.) 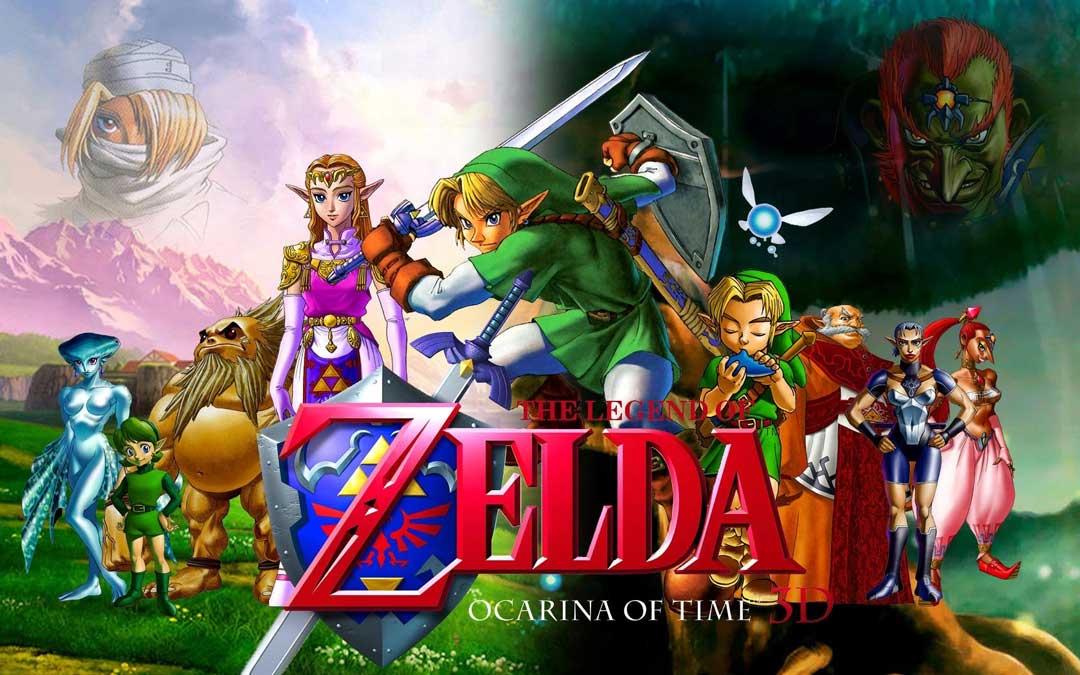 1. The Song of Time from Ocarina of Time and Majora’s Mask (The Legend of Zelda)

As any true fan of Ocarina of Time would know, the Song of Time is a recurring theme throughout the game. It is played by Link in order to open the Door of Time so that Link can gain access to the Sacred Realm. Princess Zelda also teaches it to Link as it holds a special significance to her, before handing over to him the Ocarina of Time in Majora’s Mask. For all you smash fans out there, it also appears as a part of the main medley in Super Smash Bros Brawl! It’s a pretty difficult easter egg to find in the Crumbling Prince Episode 1 but if you play the starting notes of the song on the chimes, you’ll be rewarded with the familiar Nintendo 64 tune echoing throughout the room.

2. The Laputan Robot from studio Studio Ghibli’s Castle in the Sky

Towards the later part of the movie, the Laputan robot extends a red flower towards the main characters of the film as an act of what can be interpreted as innocent kindness. The robot in earlier scenes is previously seen as an instrument of destruction and death but this action reveals its mysterious gentle side to Sheeta. Through this, it becomes apparent that the robot’s killing nature was not of its own accord but because of its human creators who ordered it to be so.

Similarly within the memories of the Crumbling Prince, a Silent One, a kind of stone giant solemnly lays a flower on a grave. We’ll try not to spoil it too much, but it raises similar discussion points to Castle in the Sky. Ukiyo does not take foreshadowings lightly. This interaction was also referenced in numerous other media, like Baymax giving Hiro a red lollipop in Big Hero 6 and the Iron Golems in Minecraft who hand out red roses to village children.

Although this one’s a little more obvious, the Crumbling Prince shares inspiration with Turniphead the scarecrow from Howl’s Moving Castle (beware of spoilers). They’re both inspired by the same icon from ancient Japanese mythology. Turniphead from Howl’s Moving Castle is a prince cursed to be a scarecrow until Sophie frees him with a kiss, breaking the curse. The Crumbling Prince is also a reference to Kuebiko, who is worshipped as the God of agriculture and wisdom in Japanese mythology. He is described as a deity who although cannot walk, but “knows all”, and first appears in the myth of Okuninushi (“Great Land Master”). 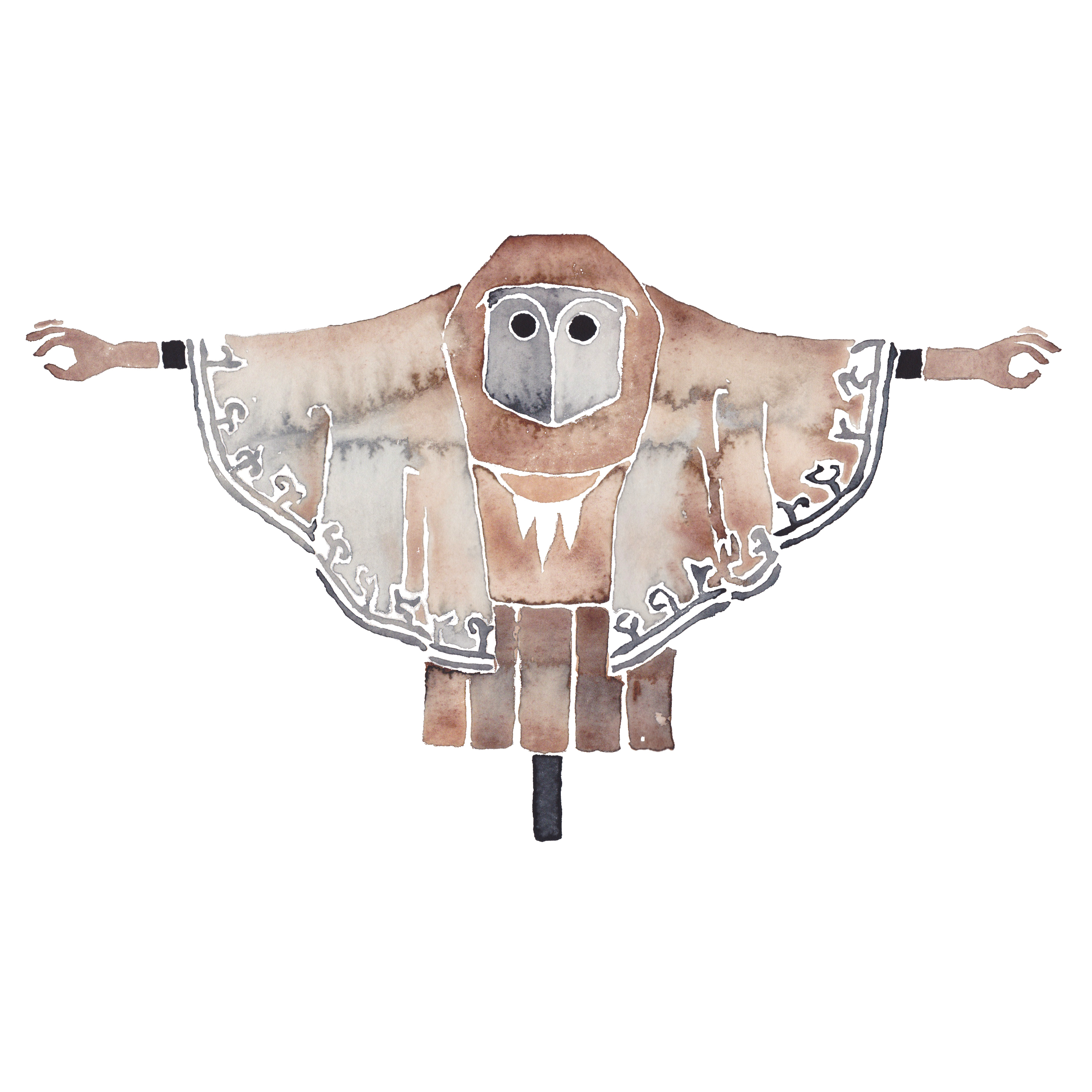 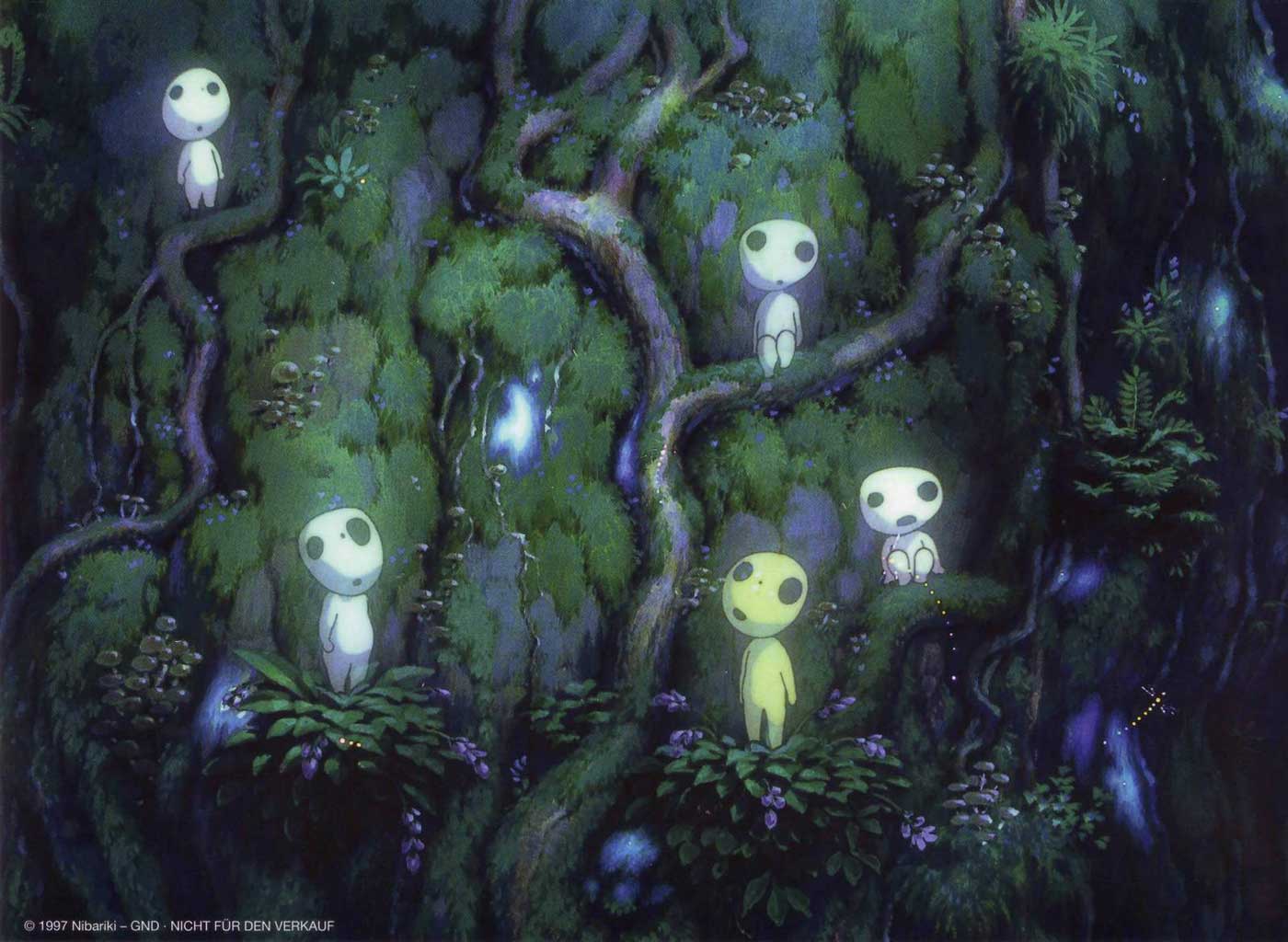 If you look very closely in our waiting room, you’ll find cute little Kodamas hidden around the room. It’s a bit of a challenge to find them all.

Kodamas come from Japanese folklore, and are tree spirits or guardians. They appear most famously in Princess Mononoke to help Ashitaka find his way through the forest. We hope they help guide you through Ukiyo too! 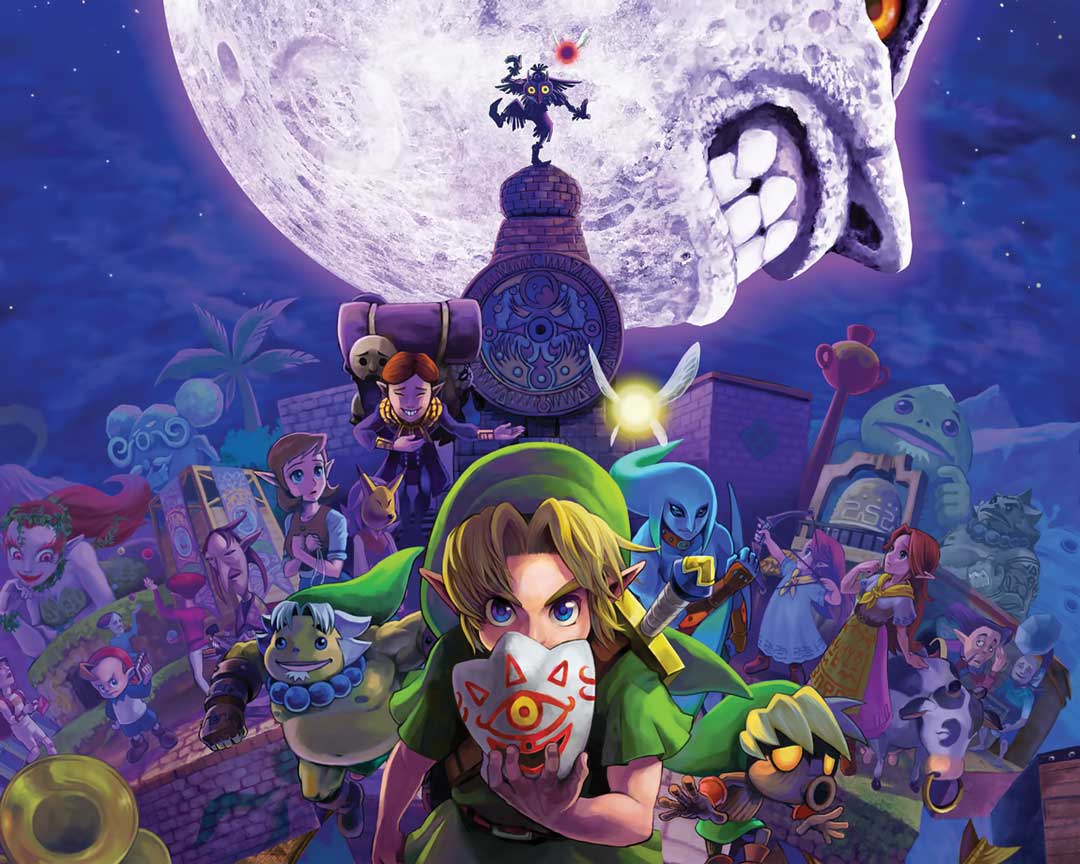 5. The Masks from Majora’s Mask (The Legend of Zelda)

The masks that your team use in the The Crumbling Prince escape room are heavily influenced by the collectible masks from Majora’s Mask. Each mask that you find in the Zelda game grants a set of different powers, such as letting you talk to and control the dead, letting you draw fairies towards you and even letting you transform into other races. The masks in The Crumbling Prince do give you some pretty cool abilities, like letting you talk to nature spirits or revealing invisible secrets. Sadly complete transformation into another creature is a little more difficult to implement in the real world!

This is a Deep Space easter egg! If you recognised Columbus’ line “I’m afraid I can’t do that” when you ask him to open the door, then you’ve probably seen 2001: A Space Odyssey! The same thing happens to David Bowman with his AI, HAL 900, when it turned against him in fear of being deactivated. To get Columbus to pull out that line in Deep Space: Termination, you should definitely quote Dave with his “Open the pod bay doors Hal” line.

We hope you enjoy these fun little easter eggs from Ukiyo!

You can check out our hybrid Melbourne escape rooms here.

Join Us on the Ukiyo Adventure

We often release new experiences online or at one of our venues. To stay updated, subscribe to our email list. It's usually about one email a month so we won't spam you.